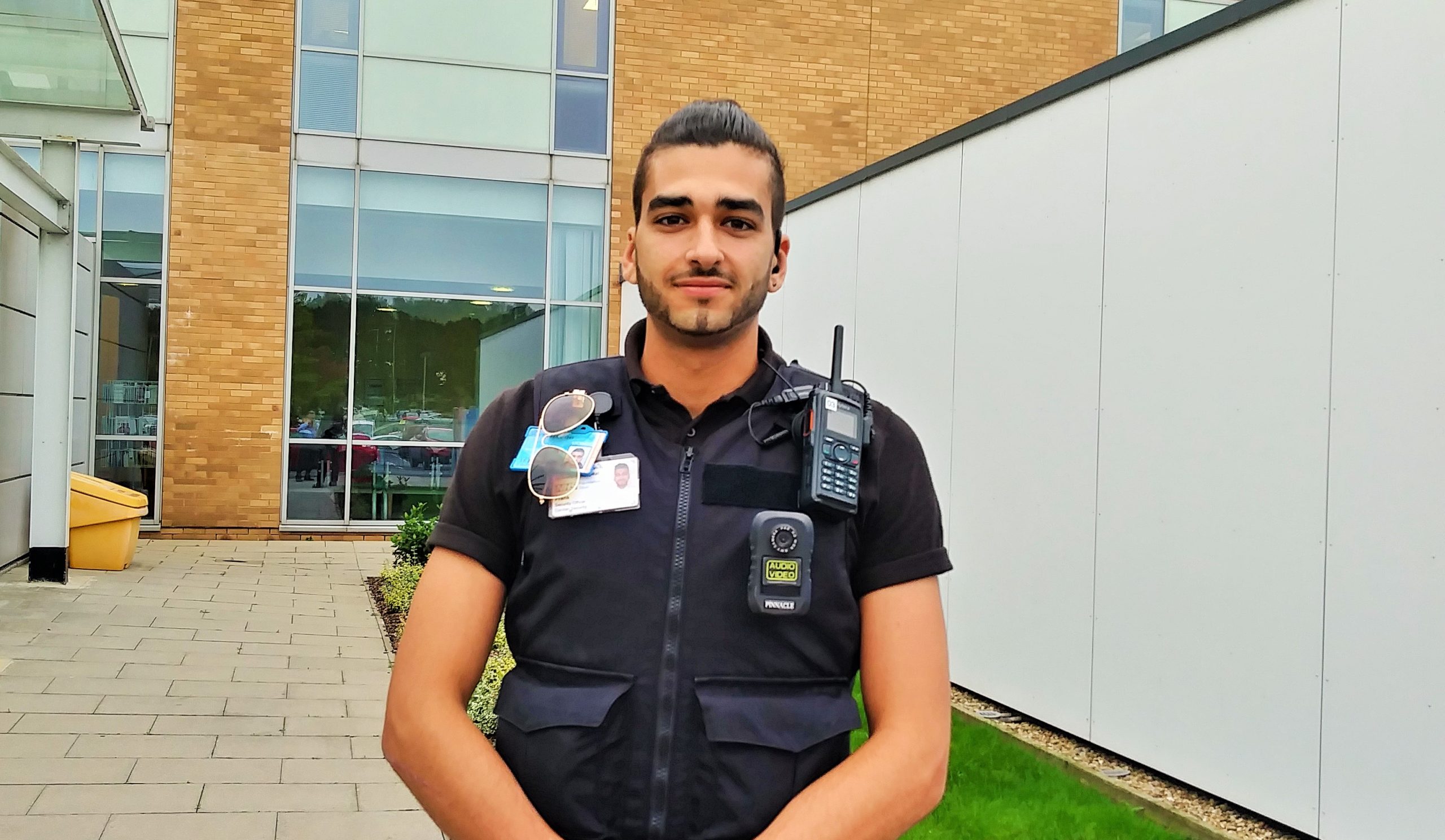 Our Commitment to Public Safety Recognised

On 16 September 2019 at approximately 15:30, Dardan’s officer Frank Barquinha was on duty at the Norfolk & Norwich University Hospital. Frank was on patrol at the hospital, when he heard a car horn sounding continuously from the car park. He quickly found the vehicle to investigate and immediately realised there was a gentleman inside with a wire around his neck, tied off on the overhead handle of the vehicle.

The man was purple in colour and unmistakably needed lifesaving medical help. Frank at this stage realised that the car was locked, so tried to break the back window to get in and help the man. Using his torch, he struck the back windscreen and on the second attempt the torch managed to breach the window. On doing so, Franks arm followed through when the glass gave way, sustaining 7 cuts to his forearm.

Frank managed to remove the wire from the man’s neck and get him out of the car safely, before putting him in the recovery position. The man was then resuscitated by another passer-by. Once Frank knew that the man was stable and safe, he then went to A&E to be treated himself.

Frank has been recognised for a Pulse Award, which recognise those who have gone the extra mile to make a difference to those we serve, the communities we work in, or in supporting a colleague in very difficult times.  In short, their actions have had a positive impact on others.

They are also awarded to those who have:

This displays the integrity, culture and values that are mirrored throughout Dardan. We are proud to have superior officers such as Frank reinforcing our reputation and showing our commitment to the safety and wellbeing of the public. 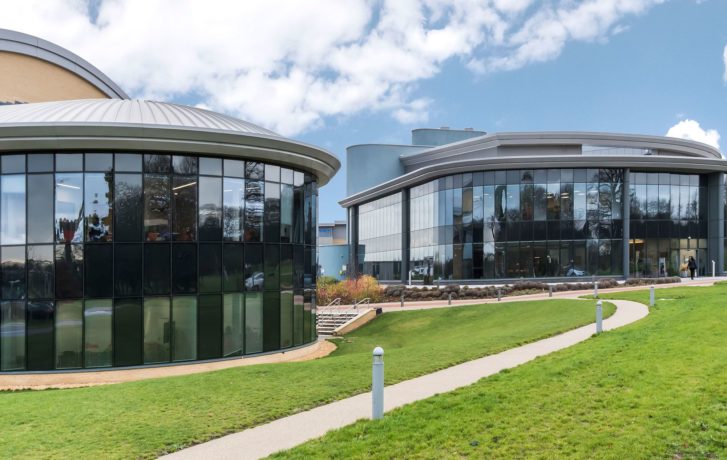