A former Army officer, Andy has 30 years operational experience from multiple tours of Northern Ireland, Balkans, Middle East, Asia and Africa.  Focused on overt and covert surveillance, intelligence and reconnaissance, primarily in hostile environments, he has significant experience of identifying threats and vulnerabilities and creating systems to mitigate risk.  In his final military role, he Commanded the Intelligence, Surveillance, Target Acquisition and Reconnaissance group for an Infantry Battle Group.  As an instructor and trainer he has frequently deployed globally to deliver security, counter-terrorism and counter-insurgency training and was for two years a Chief Instructor at the Royal Military Academy Sandhurst.

Andy was the MOD’s principal planner for the design and implementation of regional contingency plans for the protection of Critical National Infrastructure in the South East and was the MOD’s operational lead for their contribution to flood relief operations in 2014.  Additionally, he was responsible for planning a military solution to mitigate the impact of industrial action by ambulance drivers, fire-fighters, fuel tanker drivers and prison guards. In 2015 he was the initial operational planner for the creation of Op TEMPERER, the MOD’s response to a major terrorist attack, which was first activated by the Prime Minister following the Manchester Arena bombing in May 2017.

Andy joined Dardan Security in October 2018 as the Head of Client Services. In 2020 he was appointed to the Board where he retains oversight of the London and South East portfolio, Aviation, Maritime and Energy security operations, together with Human Resources and Business Strategy. 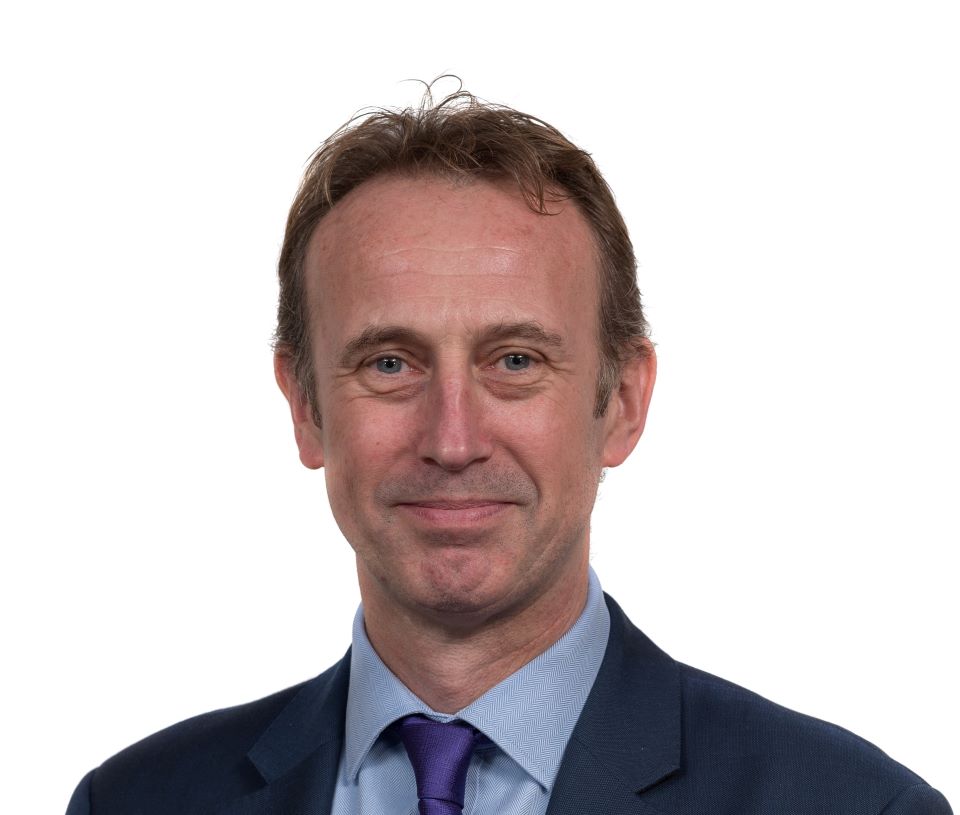