He directed counter extremist operations for the Research & Pharmaceutical sector, during an unprecedented campaign of public order threat, violence & intimidation, notably at Huntingdon Life Sciences where he was responsible for security, staff protection and pre-employment/contractor screening.

He has also lectured on the threat posed by Extremism to the industrial, academic and government sectors to Police & UK Government bodies, and delivered numerous presentations to international industry & government audiences.

Chair of the UK Pharmaceutical Industry Security Forum 2009 – 2014, he worked in a pivotal role to develop and maintain close working relationships with industrial, academic and Government sectors.

He is a Fellow of the Security Institute and served a six year elected stint as Validation Board Chair & then as Strategy Director.

In October 2017, he was appointed Chair of the Food & Drink Security Association.

In January 2019 he was appointed Chair of The Security Commonwealth.

He has conducted a number of risk and security reviews for organisations in the research & pharmaceutical sector. 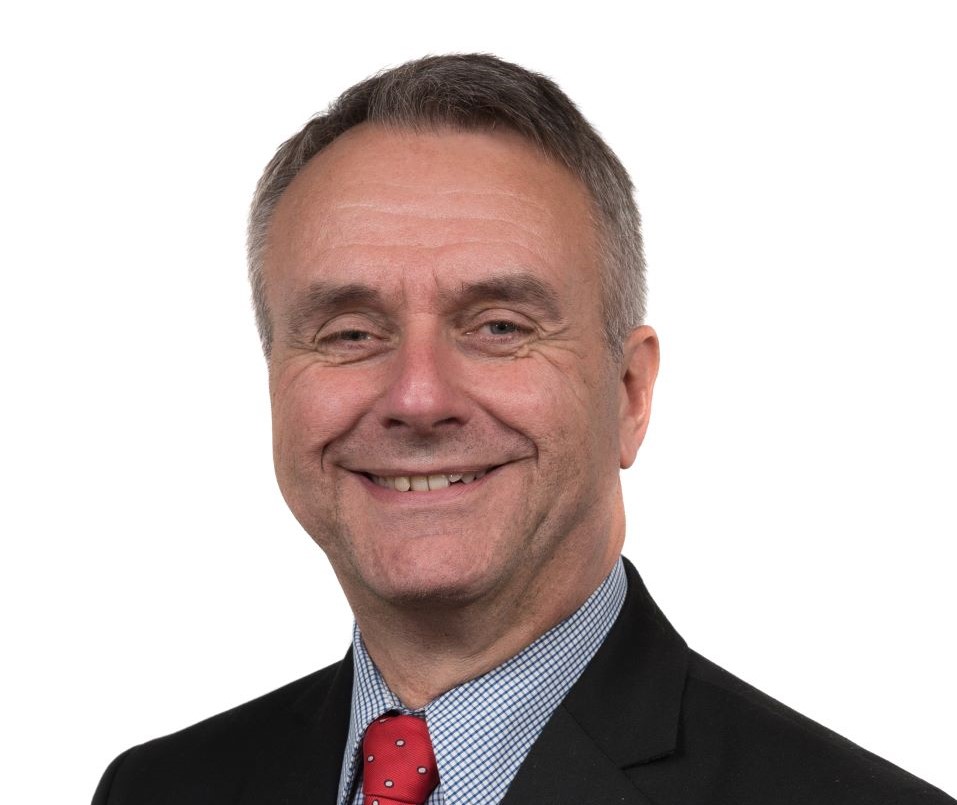