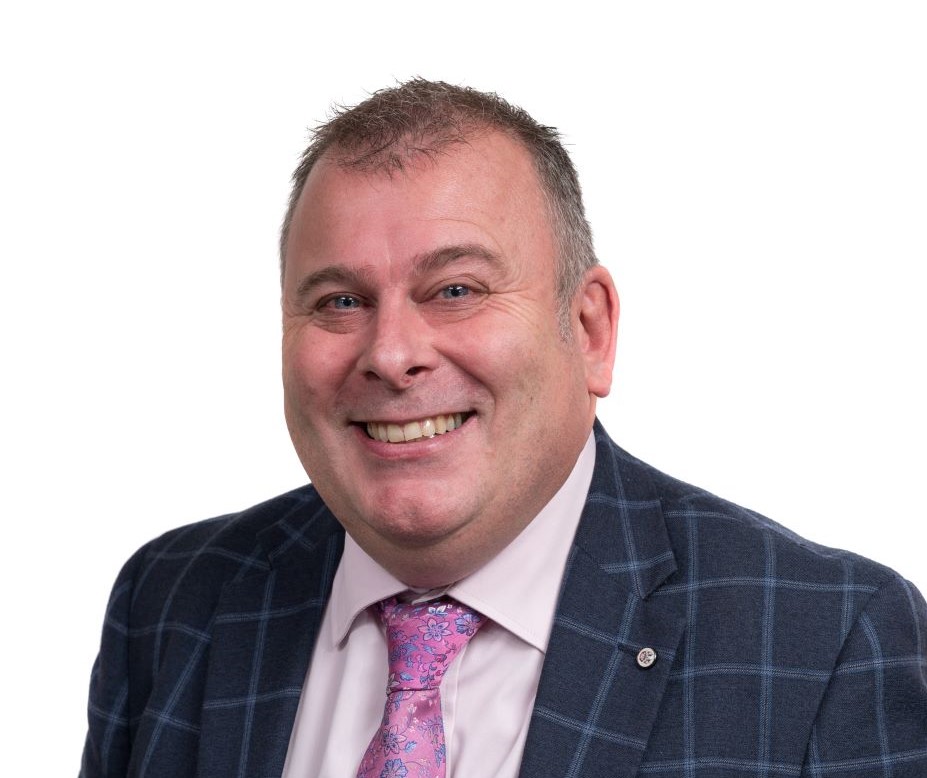 Steve began his working career in the Royal Air Force where he was deployed on operational Squadrons overseas and in the UK. The armed forces dynamic developed in him a strong work ethic and the attributes needed to work under pressure.

Seeking to further his personal and business acumen Steve moved into Hospitality management where he gained extensive experience in customer services, client management and financial controls. The retail hospitality industry, much like security is a challenging fast paced environment ideally suited for developing the intricacies of people management and development.

Joining G4S Security in 2003 he spent more than a decade employed in Mobile Security and Man guarding roles in both front line and managerial positions, delivering complex solutions to a wide client base including corporate, infrastructure and government contracts.

In 2015 Steve joined Dardan Security as a Contracts Manager successfully leading a team of managers and operatives. Steve was subsequently promoted to Operations Manager where he has the day to day responsibility for Mobile Services, supporting in excess of 4000 client locations.

Steve is enthusiastic about security service delivery and an advocate of building strong well motivated teams.

In his spare time he his passionate about music and often attending live music events. Steve has been studying the guitar and bass for a number of years and is often to be found buying or playing instruments.