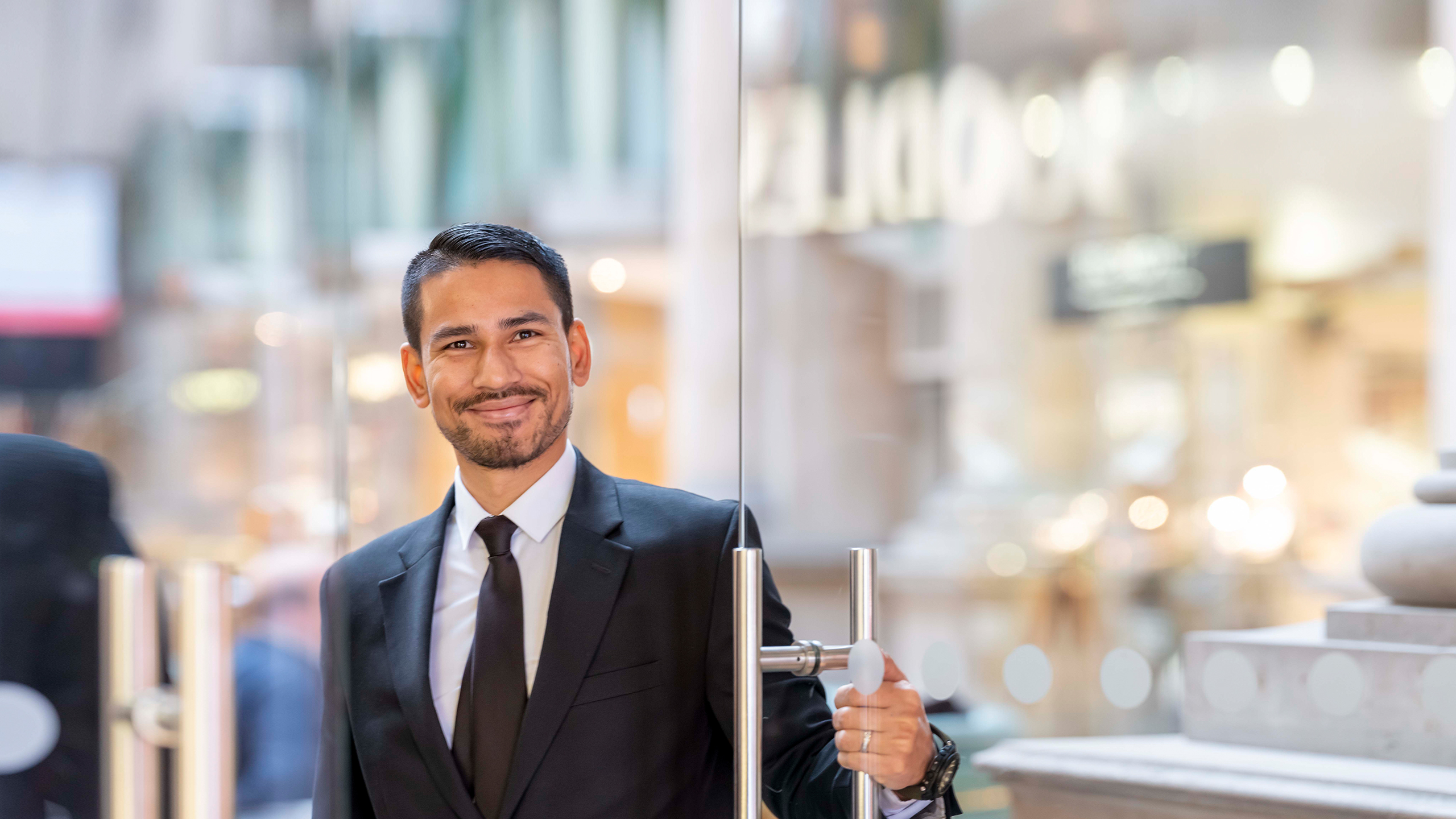 What is it like to be a Security Officer?

At Dardan Security we believe our people are our most valuable asset and it is both important and beneficial to recognise and remind ourselves of this. Our people not only consistently carry out their roles to a high standard but also frequently go above and beyond the expectations of both our clients and their managers. Dardan Security’s Jason Garrett is a great example of a security professional who has proven his dedication, professionalism and willingness to go the extra mile year after year. So we asked Jason about his background and what it is like to be a security officer.

Jason started his working life back in 1991 as the manager of a newsagent near Bromley, but decided it was not the right path for him. At a crossroads, he was then offered three jobs at once – and out of those opted to go for a security job in London. His first assignment was at a building site above the Gloucester Road tube station, which was due to become an executive block of flats. He felt like he fitted in with the large team there, and as theft was the biggest issue, he felt like he was making a difference. After a few weeks he was reassigned to a site at Shad Thames by Tower Bridge, acting as shift supervisor and porter in charge of three offices, a car park and a residential premises. Other highlights of his career include working with three other officers on close protection duty for a celebrity doing an outside broadcast on New Year’s Eve in London’s Leicester Square. He has also been involved with searches for reported suspect devices in the days of IRA activity on the South Bank, and once escorted a BBC camera crew to the roof of Canary Wharf Tower filming the London marathon, and recalls the amazing view.

For about three years Jason was the security consultant for a then small food retailer. He helped with the first store to have CCTV, adjusting store layouts to limit theft, as well as investigations into internal issues and store detective work. Jason has also acted as a private investigator, undertaking missing persons and insurance investigations, and was invited to conferences to discuss upcoming SIA regulations.

Jason has stayed in the security industry for so long because he believes it does not get boring. Every day can be different: Jason comments that you get quiet times, busy times and occasionally times of intense incidents. You have to be a people person to survive in this industry and that is what he enjoys about it. You can have the opportunity to meet and interact with such a wide variety of people and you learn to be adaptive to your environment.

Jason joined Dardan Security in 2004, when it was about half the size it is today. In that time he has watched Dardan grow, merge and evolve into what it is today. The company has moved offices, expanded into new areas and near doubled its workforce. It has gained new bigger contracts and retained long-standing ones. Jason notes that Dardan are moving forward but have not forgotten where they have come from; and he is proud to have been part of its growth as one of its officers. He says that engagement with all its staff has grown substantially, with the introduction of the staff intranet, the industry-leading benefits packages and pension offerings. Another aspect in which Jason has noted improvement is Dardan’s career progression – as the organisation expands and new roles to support that growth have been created, Jason has seen many security officer colleagues progressing up through the company.

Jason has had the opportunity to work with many different colleagues over the past 15 years across most parts of the business. He can say without doubt that everyone from director level to fellow officers have always been approachable and professional. In 2006 he approached one of the directors about doing a foundation degree in security and risk management and they agreed to fund half the course, and are happy to support all security officers’ development. More recently, he and his wife adopted a child and Dardan gave him the time off needed to go through the selection, screening and courses as well as providing adoption leave and a character reference for his application. The company actively encourage officer feedback and participation and if you have constructive suggestions to make, Jason says that they will be listened to. These are just some of the reasons Jason has stayed at Dardan and how he believes Dardan sets itself apart from other security firms.

So, what skills do you need to be a security officer according to Jason? You are charged with protecting your client’s people, property and assets, so you need to be adaptive, creative and resolute in getting the job done, says Jason. You need to understand your client’s business; what is important to them? How can you make visitors and suppliers feel comfortable and want to be involved with your client’s business? After all, you are the first person that is seen when someone visits your site. You are not only creating an impression of the business but also of Dardan and as a security officer you are an ambassador to both. You need to have the confidence and respect of your client; have a can-do attitude and be approachable. Smart, polite officers create the right impression. Work hard, be as flexible as possible, and look at the vulnerabilities of your site because criminals are looking at them too. Do what you can to limit those vulnerabilities and bear in mind that criminals do not take a day off. Assignment instructions are only the beginning of your job description; the job is all about going above and beyond. The job is what you, the officer, makes it. If you have a positive attitude, can deal with the changing pace of your assignment, are a people person, want to make a difference, enjoy a challenge, and like varied shift patterns, then Jason believes you should consider a career in security.

Jason is currently working on training courses to increase his skillset both personally and professionally. He sees himself as an ambassador for the industry and is passionate about what security means today. As times are getting harder, this brings the ever-increasing need for security and police provision throughout the country. Jason is pleased that Dardan have changed the old perception of security. The days of a night watchman sitting in a damp security hut, watching the walls and not adding any value for client, are long gone. Security is now far more than that he says: the job role is expanding and becoming more diversified than ever before. We have to continue to adapt to provide a value for money service, he says. This is not just about what is good for Dardan, but also good for all employees and their job security.

Jason says that he can see Dardan’s continued drive to be a market leader in security provision. He has every confidence that within the next few years we will see Dardan expanding even further, and as a career security officer he is excited about the possibilities and job prospects that could come from this.

If you, like Jason, want to consider a career in security, take a look at our careers page and get in touch with us today. 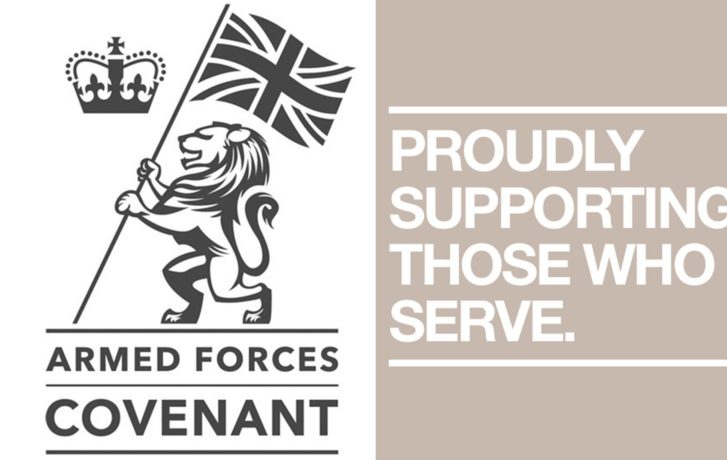 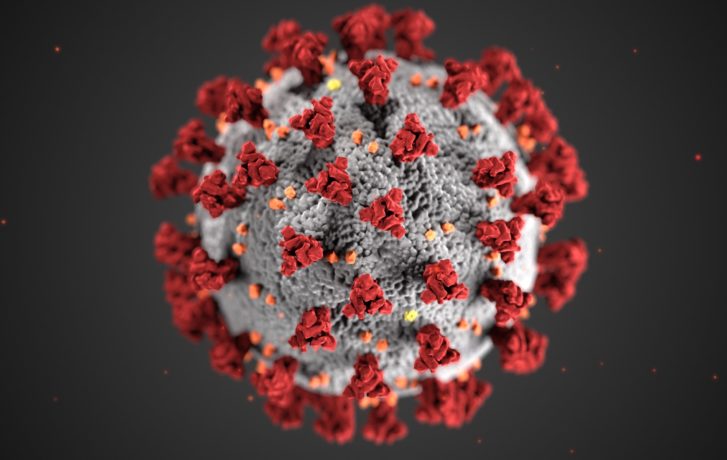 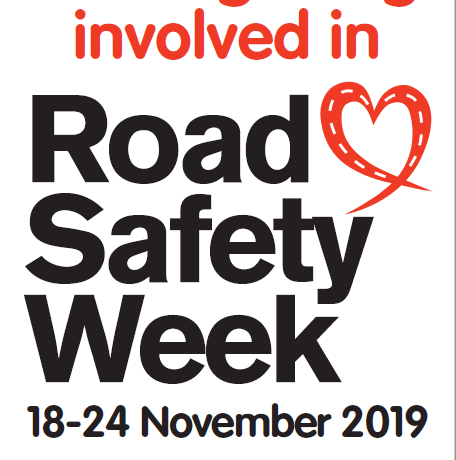